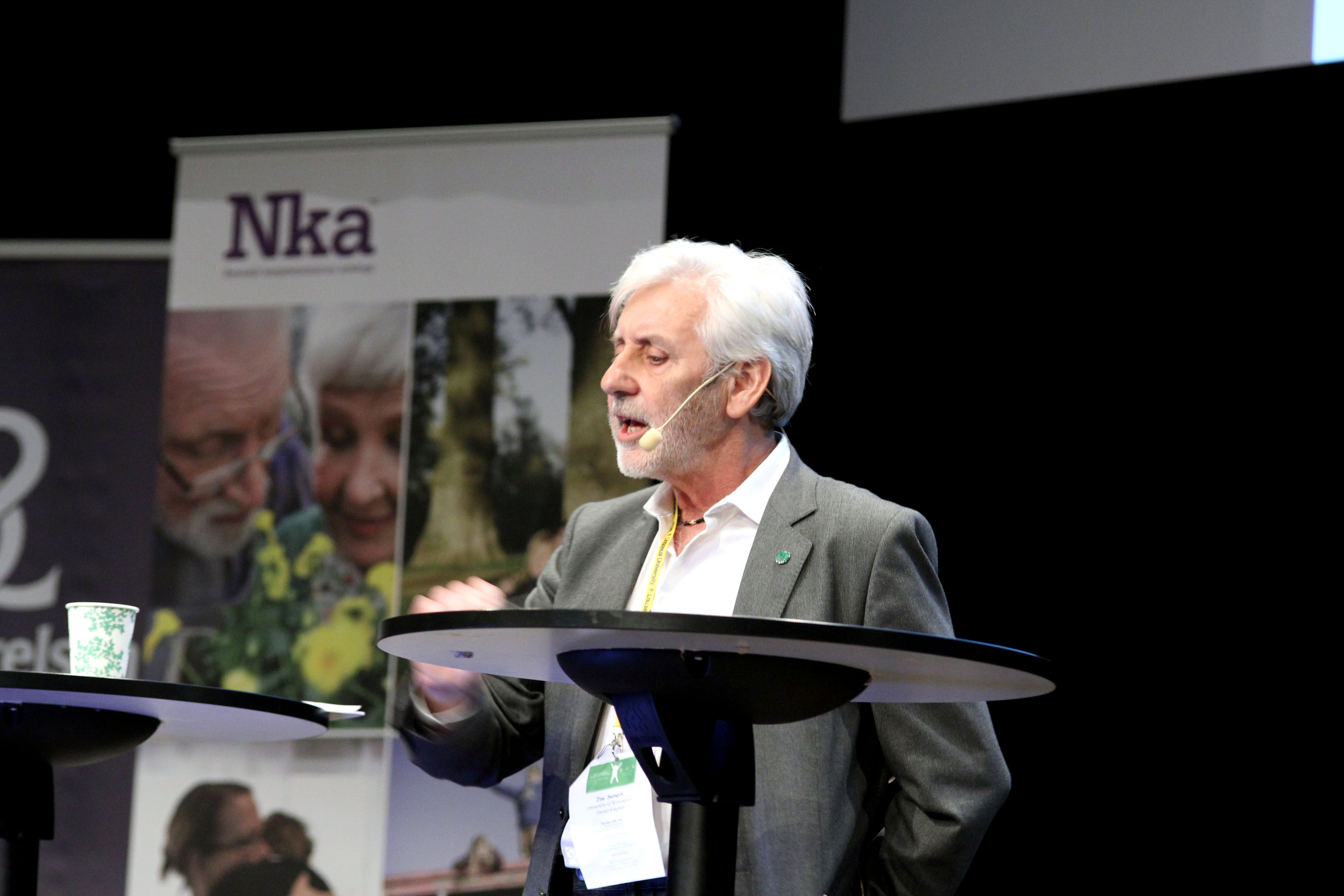 Monday was the start of the international conference "Every Child has the Right to..." in Malmö, and that afternoon a seminar on the theme "Life's opportunities, education and employment" was held. The overall question was, how is schooling affected by being a young carer?

Several researchers spoke during Monday's seminar "Life's opportunities." The common thread was schooling – and absence from that.
In the British study "Adult Carers: Impacts on Education and Health, "Dr Joe Sempik from the University of Birmingham conducted a survey involving 295 older young carers in the ages 14 to 25 years. The study shows that caring has direct consequences on schooling, for example, many school days or parts of school days were lost due to providing care.
– What we found was that the more effort put into caring, the greater was the absence from school, days they had to go home early and so on, said Joe Sempik during the seminar.

In the Dutch study "Well-being at school and absenteeism of young carers," Dr Simone de Roos from The Netherlands Institute for Social Research (SCP), The Hague, has investigated whether there are any differences between those who have – and do not have – family members who are chronically ill or disabled in regard to school absenteeism and school satisfaction (well-being, relationships with classmates, bullying, etc.). Early results indicate that young people with an ill family member are not home more often than those who do not have an ill family member; however, they are out of school with ill family members for longer periods when they are absent.
–Many teachers are not aware of the young carers. They must be made aware, because support from teachers is important. It is also important to have interventions that cover the whole family, explained Simone de Roos. 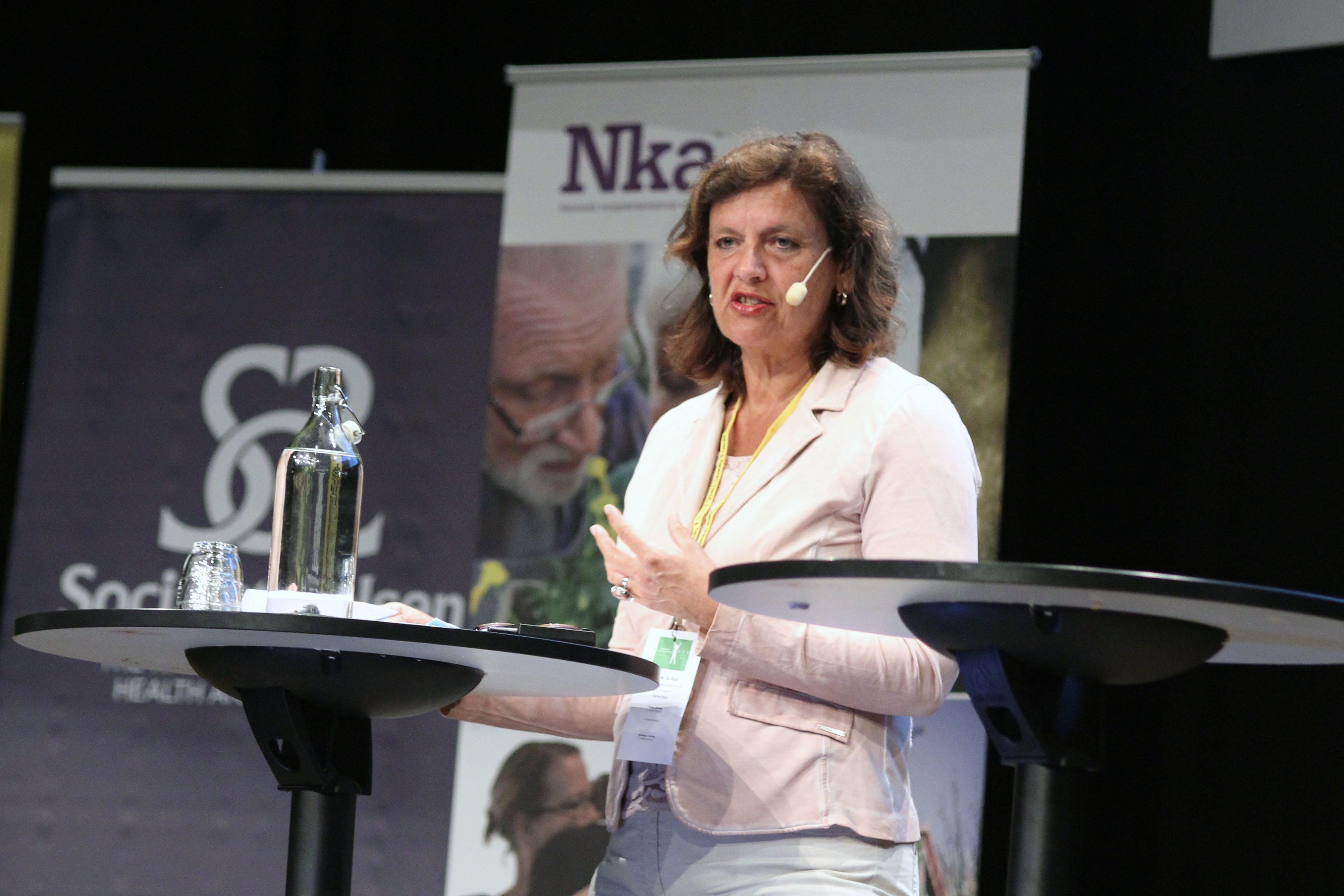 From a professional perspective

Researchers Steffen Kaiser, Carl von Ossietzky from the University Oldenburg and Anna-Maria Spittel from the University of Groningen, spoke about the German/ Dutch study "Young Carers and the Need for Interdisciplinary Cooperation." The researchers described professionals' experiences in their work with the target group. The German study emphasised the importance of creating an overall picture and an interdisciplinary approach in order to support young carers. In the Dutch study, the professionals stressed the importance of making young carers visible in school.
– Young carers are hidden and invisible to professionals, said Steffen Kaiser. 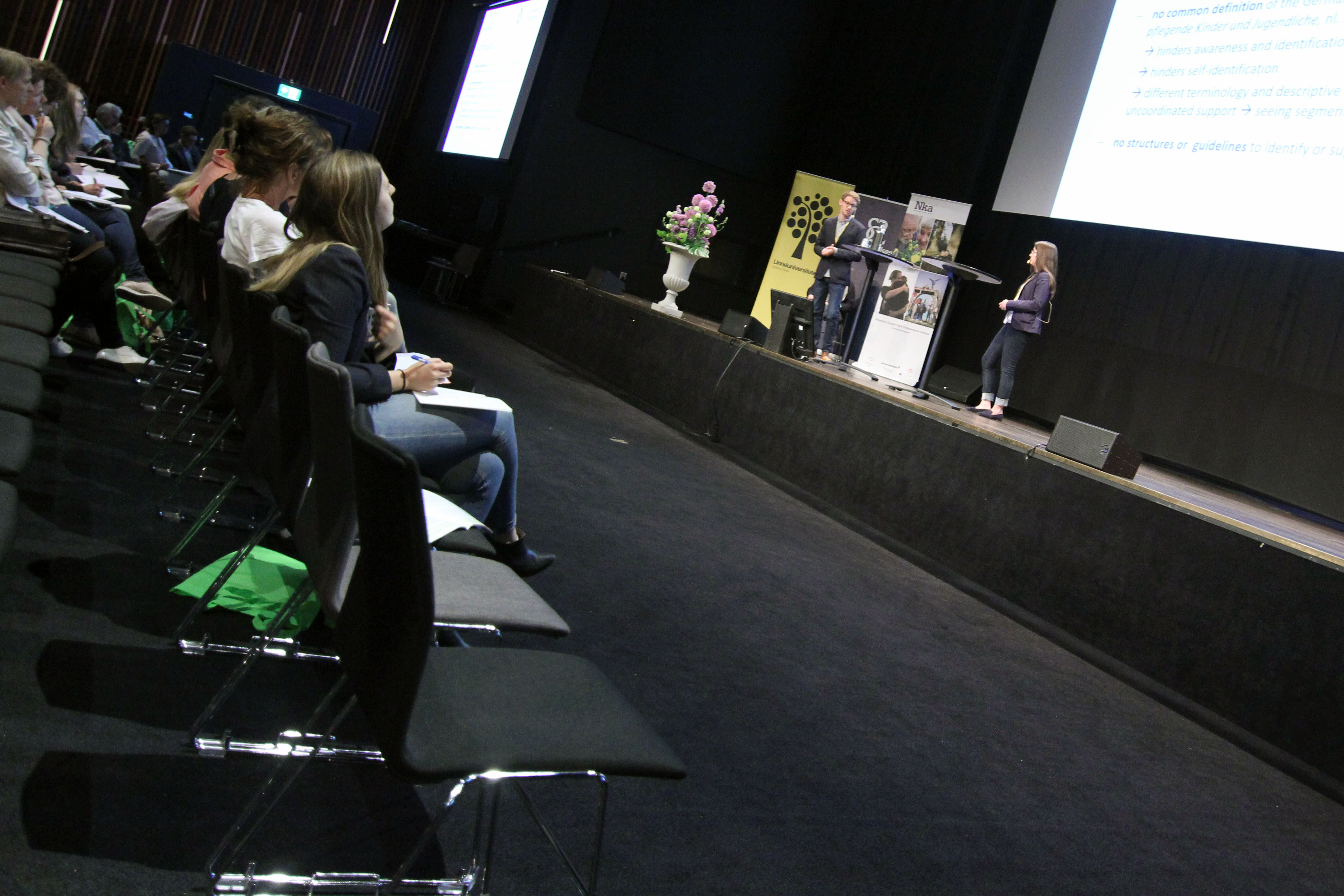 A study from Kenya

In the qualitative study "Because they care: Understanding pathways to classroom concentration problems among HIV-affected children in western Kenya," Professor Morten Skovdal from the University of Copenhagen, Denmark, has investigated the underlying causes why children and youths from households with HIV in Kenya perform poorly in school compared to other pupils. The study showed that many of the participating pupils went to school hungry. Others were teased in school because they were visibly poor. Many pupils had difficulty not thinking about their home situations when they were in school. Thoughts could be about worrying over the ill person or the next meal or the care needs.
–One child says, I try to take care of my mother. I know very well that she is ill. When I am in class I think only about her, and I wonder about how she is going to manage when I am not there, described Morten Skovdal.