In recent years awareness about next of kin who provide care has increased in the country, and more studies in the area have been carried out. Nevertheless, there is very little knowledge of just children and youths who are engaged in the care of sick family members.

The Young Carers Research Group Switzerland started the first sub-project for research on young carers in 2014, a project that evaluated the nature of care, its intensity, the way to get care, and the socioeconomic and demographic circumstances for these young carers and their families as part of a qualitative study. 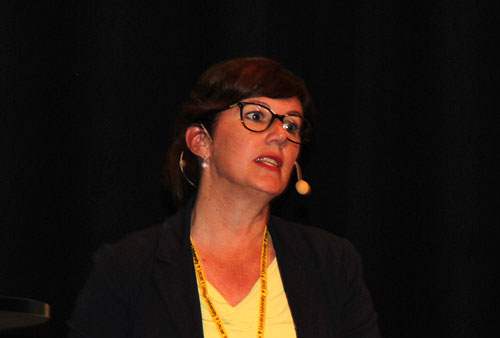 A strategy for next of kin

In the second sub-project, the perspective of those who work with prevention in the area was investigated.
- We wanted there to be a strategy for next of kin, but there were no children and young carers in the strategy presented in the policies. Children and young carers must be included, so we tried with media pressure and politicians who supported our position to raise awareness and support for these children and youths. Our efforts led to the broadcasting of a TV programme in 2016 about young carers, and in February 2017 there was a proposal from the healthcare authority for a development plan for next of kin, says Agnes Leu.
Research is important but there are also other key factors that play a role regarding young carers – such as recognition and awareness. It is also important to interact and work with people from different disciplines, states Agnes Leu. 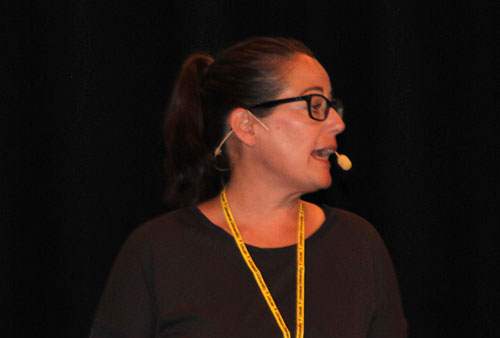 - Results from interviews with children and young carers from the first sub-project are similar to results of research from other countries. The care that children and youths provide has negative consequences for them, for example, in terms of school and education. They have difficulty identifying themselves in their role, and they do not participate in the decision-making processes despite they have the main responsibility for the care at home, says Marianne Frech.
Results from the second sub-project show that healthcare workers, social services and educational institutions lack awareness, and they have more focus on the patient. What they need, and what they demand, are practical tools, an interprofessional network, a family-based perspective and services like websites and support groups for young carers.