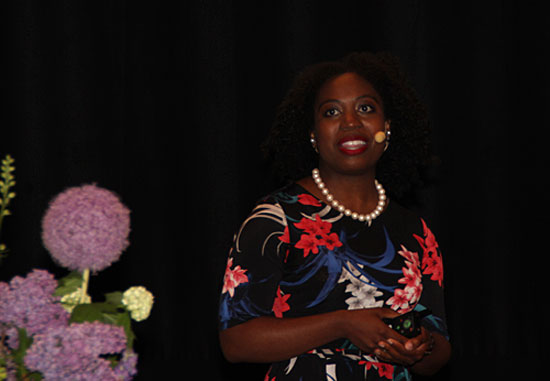 In the USA there are estimated to be 4 to 5.5 million young carers, and in the UK the figure is estimated to be 375,000 young carers between the ages of 14 to 25 years old. Historically, in both countries, this set of young people is an invisible and overlooked group.

Young carers are those persons between the ages of 18 and 25 who give support, assistance and care to a family member who has a physical, mental or intellectual disability. In the USA there are estimated to be 4 to 5.5 million young carers, and in the UK the figure is estimated to be 375,000 young carers between the ages of 14 to 25 years old. Historically, in both countries, this set of young people is an invisible and overlooked group.

Recent research shows that young carers run the major risk of suffering from poverty, depression, anxiety and other mental ill-health problems, plus social isolation. They may also experience problems at work or at school, depending on the intensity of their care responsibilities. Many young adult carers cannot participate in the workplace or study at college or the university at all. It is therefore extra important that young carers need direct, individually-adapted support, states Feylyn Lewis.
- I have my own experience of this when my older brother had to quit school in order to take care of my mother and me. That means that he had to prepare food, do the cleaning, give our mother her medication and help her with personal care. He also had to take care of me. But now, at 36 years old, he has graduated from the university – it took him eighteen years. I can see how the care burdened him and took away from him opportunities in life. So he inspired me to research and do more to help other young carers, says Feylyn Lewis.

In the USA what we call young carers in different ages is not defined, which is confusing, adds Feylyn Lewis. Officially there is no policy for young carers in the country, and there is only one organisation that supports young carers. In the UK, on the other hand, there is an established definition of the concept, there are policies for young carers and over 200 help organisations.
In her study Feylyn Lewis has interviewed 55 young carers in the USA and the UK, aged 18 to 25 years, and who have helped a famly member for as long as they can remember. The most significant finding in the study is that caring from an early age affects one's identity. All interviewees said that the care influenced them in every imaginable way in who they are. The identity is sometimes affected by the type of care given, the family member's health condition, when the care began and the level of care provided.

Another discovery is that all interviewees perceived that they were told by others in their surroundings that they are young carers or the term used now. One can accept the label or one can reject it. Regardless what they choose, these young carers' identities and possibilities are affected.
- Being a young carer impacts everything, school and higher education, work and career possibilities, and personal relationships. These young people say that they need to be recognised and that their surroundings must be flexible. They also need financial support, help in the family, guidance and someone to talk about their situation, says Feylyn Lewis.